Ben​efits Of Drilling A Straight Hole With Coiled Tubing Drilling​ 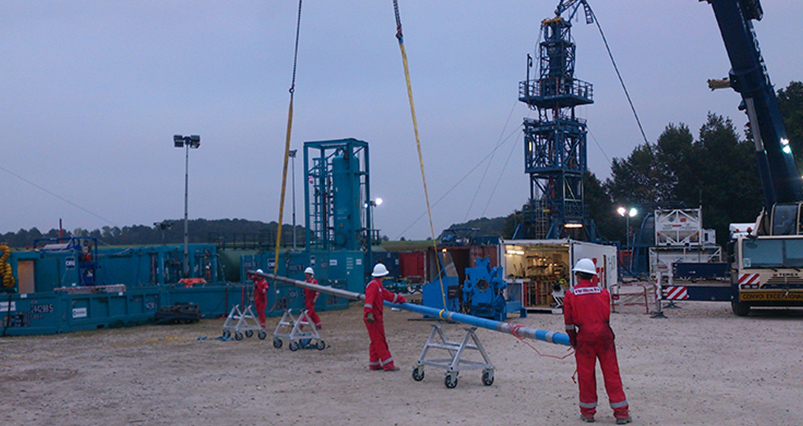 Why a straight borehole is better than a wavy one

In conventional directional drilling with a bent-sub motor, the well trajectory is drilled with a combination of sliding stages and rotating stages. This creates a curved hole and a straight hole respectively. When drilling with coiled tubing drilling, sliding is easily achieved but the coil, unlike conventional drill pipe, cannot rotate so an orienter is required to change the tool face.

For years, laterals drilled with coiled tubing have been drilled with a sinusoidal profile. These are created when a bent-sub motor is flipped first one way then by 180° in the horizontal plane so that the TVD is maintained and the azimuth is generally in the right direction, even if the borehole isn’t straight. The trajectory would be better described as snake-like. This way of steering comes about due to the limited rotational ability of the orienters being used. They have a rotating capability which is restricted to approximately 400 degrees of rotation in one direction before they need to be rotated back again. The continuous rotation needed to drill a straight hole is not possible.

Snake-like boreholes have a detrimental effect on how far you can drill or how much weight-on-bit (WOB) can be transferred from surface. Every change in direction increases the friction experienced by the coiled tubing because of the way that the coil is pushed against the borehole wall.

Straight holes constrain the coil more in line with the axis of the borehole and so more weight can be transferred to the bit and you can drill further. More modern orienters, like on AnTech’s COLT™ BHA, can rotate continuously, even if quite slowly, and can drill a straight hole and can drill the curve and the straight hole in one run. They can also be used to drill short alternating straight and curved sections effectively reducing the build-up of angle without having to pull out of the hole to change the motor bend.

How much difference does it make?

The reduction in performance can be quite significant. In practice, each case needs to be modelled to be able to quantify the effect using software such as AnTech’s Atlas™ software which can predict tubing forces based on the well trajectory and many other parameters. As a comparative exercise, a well was modelled as shown in the diagram above. In one case, a wavy wellbore was modelled against a straight hole and in this particular example, either twice the WOB could be applied, which will help ROP or an extra 1500ft could be drilled without going below a 2000lb WOB threshold.