Why A Gyro System Is So Important For Horizontal Directional Drilling​ 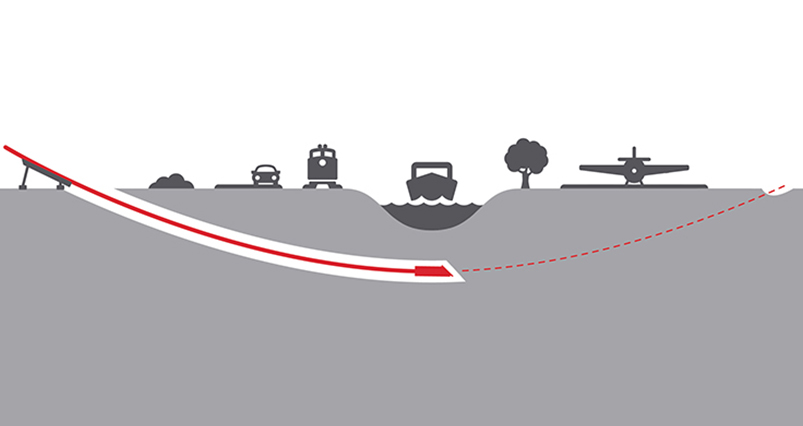 With a background in the oil and gas industry, we’re familiar with the concepts of using different directional measurement instruments to guide us as we carve our boreholes into the depths of the ground beneath our feet.

In the 1970s, the nascent directional drilling technologies of the oil and gas industry were taken and adapted to get pipes and cables under rivers  River crossing, also known as Horizontal Directional Drilling or HDD was born.

Over time, the two have shared ideas, but now as the capabilities of both markets re-converge there’s some interesting advantages to the HDD market in applying some of the latest technology from the oil and gas side.

Oil and gas personnel are used to drilling down, and with gravity in their favour, early wells were drilled with no steering and no measurement. Gravitational measurements are all that are needed to validate a perfectly vertical hole, so basic forms of these instruments quickly followed (acid in a bottle, gradually etching marks onto the glass).

HDD crews started out life (and start each job, roughly speaking) drilling horizontally. Here again gravitational measurements are key, to control the depth you are drilling at. However, for HDD azimuthal accuracy (your bearing relative to north) is arguably far more important than it is in oil and gas. Even though the horizontal distance travelled is likely to be less, in many environments there are more obstacles to avoid; buried pipe work and cables, house foundations etc. 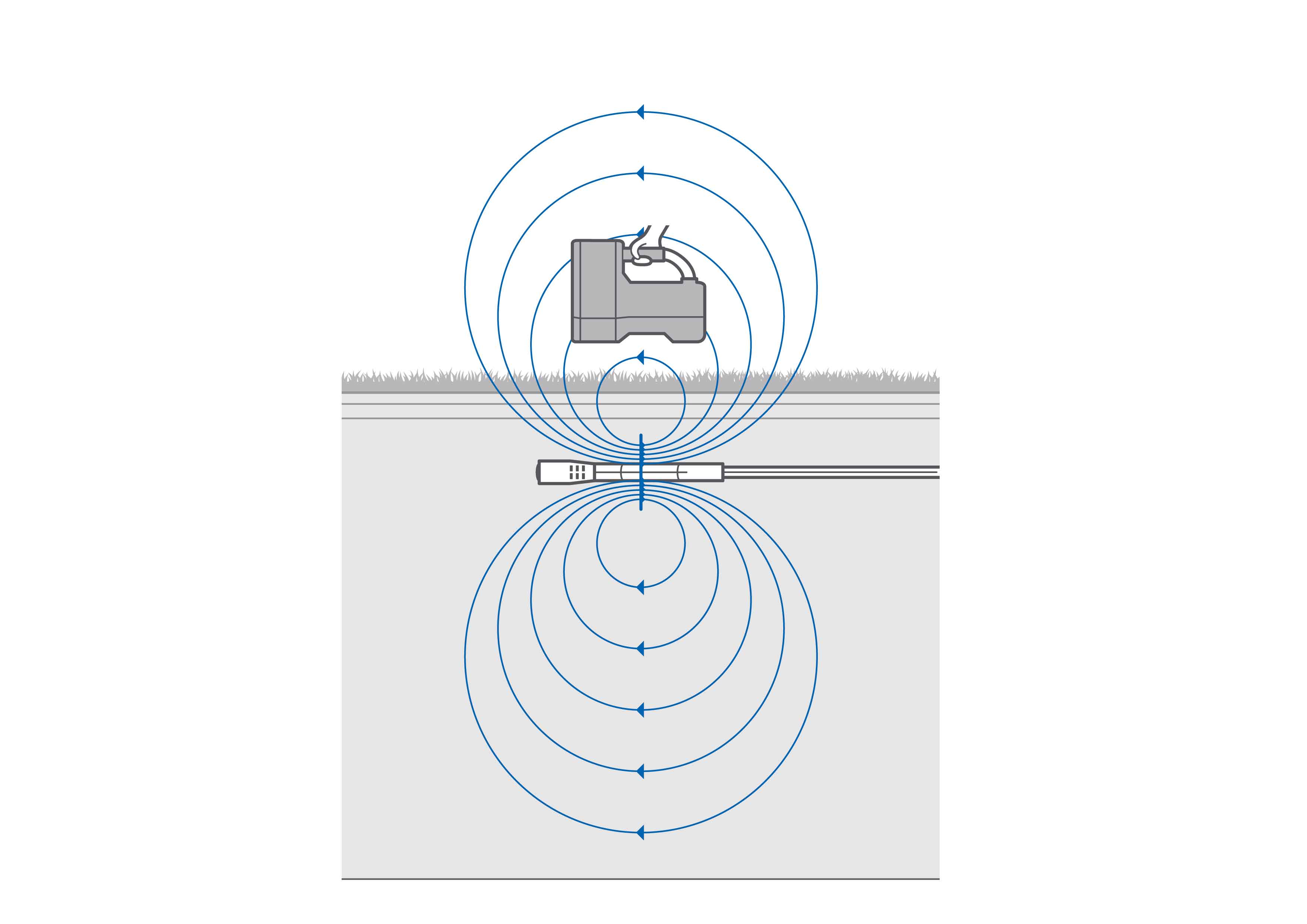 Traditional techniques for navigation in the HDD industry include walk-over equipment, which whilst accurate can be impractical where walking over isn’t possible, and magnetic survey instruments which are susceptible to interference. Both are worse in urban environments where the benefits of HDD are great and the accuracy requirements are much stricter.

Given all these factors, a gyro measurement instrument becomes the perfect solution, however there is still one hurdle. The most accurate gyro tools for traditional drilling applications are the ones used for logging a hole after drilling. For HDD, it’s too late by then - the driller needs the information as they are drilling. In the oil and gas industry there’s an increasing number of acrobat gyro-while-drilling (AGWD) tools available, but they struggle with the accuracy in horizontal boreholes.

An AGWD tool capable of maintaining the highest level of accuracy at all inclinations now exists on the market. Meanwhile, thanks to the increasing level of activity in the development of self-driving cars, the gyro sensor market has considerably upped its game in terms of stability and accuracy. Now really seems to be the time for both markets to make use of ground-breaking (pun intended!) technology for highly accurate horizontal drilling.