The Temperature Confusion Of The ATEX Marking Scheme

Of all the confusion generated by the cryptic ATEX marking scheme, often the worst is caused by the different temperature ratings applied to a unit.

The first thing to realise is the difference between ambient temperature and maximum surface temperature.

Ambient temperature is the easiest – that’s the highest external temperature touching the unit – be it air temperature, temperature of what it’s attached to or the heat of the sun warming the unit. By default ATEX assumes -20°C to +40°C, but often manufacturers will apply extended ratings which will be written as (-20°C < Ta < +60°C).

Why does this matter? Gases will at different temperatures. Less volatile gases such as hydrogen can come into contact with temperatures up to 536°C before risk of ignition. In the event of a gas such as Carbon Disulphide being present then it only takes temperatures of 90°C to cause ignition. 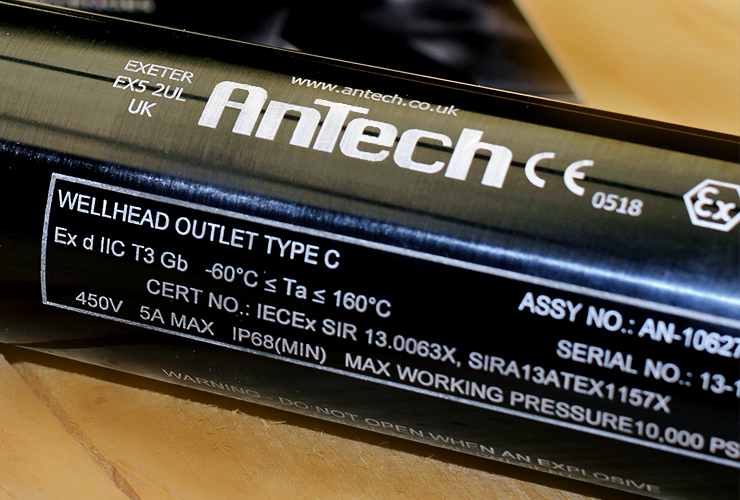