How To Drill Faster With Coiled Tubing​ 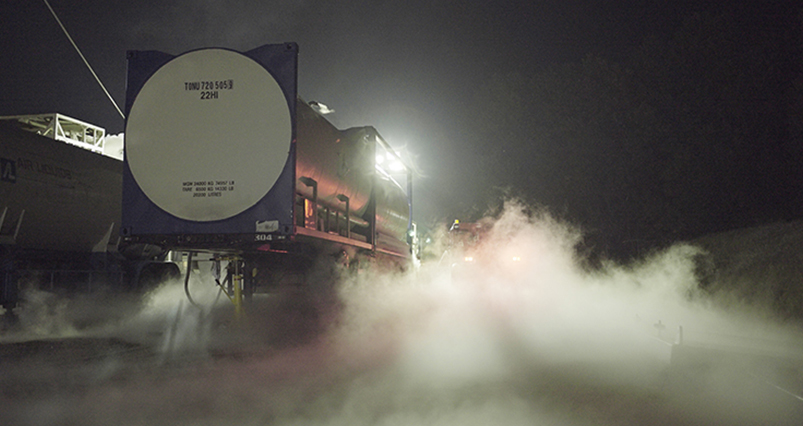 We often get asked what is the effect of underbalance on ROP, so it’s nice to have a real-life example which shows the difference it can make. In this example, the ROP increases by almost 2.5x. The change is dramatic and happens as soon as the pressure in the borehole drops to the formation pressure. You can also see an increase in improvement as the pressure in the wellbore drops.

In this particular case, the pressure drop was created by adding nitrogen but there are also situations where the same difference in pressure could be achieved just by changing the mud weight.

When drilling underbalanced, there is no hold-down effect on the cuttings. The underbalance pressure is now working in the opposite direction and the formation pressure helps dislodge cuttings, increasing ROP and bit life. The power at the drill bit is being helped by the underbalance differential pressure.

is ideally suited to underbalanced drilling (UBD) through the continuous pipe and inherent pressure control capabilities. This coupled with fast tripping times and lack of connections means that CTD can be a very fast drilling method.