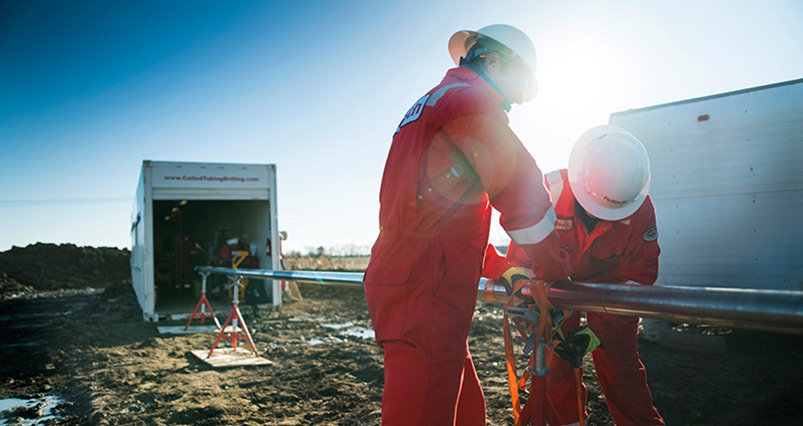 Re-entering wells in declining fields is viewed as challenging yet increasingly necessary. But when they are carefully planned and managed, advanced methods such as directional coiled tubing drilling deliver reduced costs and increased yields when compared to traditional methods, making capturing reserves in declining wells much more viable.

By Clare Miszewska-Hall, Head of Global Sales & Marketing at AnTech

Seventy percent of all oil and gas production comes from mature fields. This figure highlights the need for operators to increase the productivity and efficiency of their declining fields while also minimising environmental impact and surface footprint. The need becomes even more pressing in a market where market forces are driving down prices.

While there is much to be gained from looking at small incremental changes that add up to a larger overall benefit, sometimes there are better gains to be had from looking at bigger solutions and utilising technologies that are in many cases still perceived to be at the cutting edge.

Taken individually, such technologies offer considerable advantages. They can offer even greater opportunities when combined. For example, by combining horizontal drilling and underbalanced drilling (UBD) with the advances in coiled tubing technology, it is possible to drill multi-lateral wells with directional coiled tubing drilling (DCTD) allowing an operator to capture significant extra value out of known reserves, making maximising returns from declining fields a viable proposition. Indeed, when applied correctly, such technologies can reduce costs by up to 30% and deliver increased production rates when compared to traditional methods.

In this article we will look at these techniques in isolation and in combination and understand why they have such potential to deliver. We will also look at why they are still viewed as niche technologies and look at how to mitigate the risks they are seen as having.

The technologies under consideration

Before we look at the risks that need to be mitigated when looking at utilising advanced drilling techniques, let us take a moment to look at what the technologies are and the benefits they deliver.

The use of multi-lateral drilling has grown substantially since the mid-1990s. It enables an improvement in reservoir production and a lesser environmental footprint for a minimal increase on drilling and completion costs, most noticeably in projects where well cost is traditionally high, such as in deep water, offshore or Arctic projects. The concept builds on that of horizontal drilling and involves multiple wellbores connected to a single main bore.

Underbalanced drilling increases well productivity and recovery, reduces drilling problems such as differential sticking and removes damage near the wellbore. The technique maintains the pressure in the wellbore at a lower level than the static pressure in the formation being drilled. It is commonly used in conjunction with the other advanced techniques detailed here. The technique is suitable for most fields, although there are geological, safety and environmental concerns that may prevent its use in some situations.

Directional coiled tubing drilling has a history of around 20 years but remains a niche technology in all areas but Alaska and Saudi Arabia. It combines coiled tubing and directional drilling and means bottom hole assemblies can drill directional, S-curve and horizontal wells. Advantages such as the amount of real-time data received from the BHA being significantly more than on a mud pulse system or EM system enable drilling directors to optimise on the fly meaning it delivers increased efficiencies and rates of return. Using this technique is proven to enable a reduction in drilling times of between 30% and 60% and a 30-40% reduction in cost compared to conventional jointed pipe drilling.

As the figures in the preceding section show, there are some attractive numbers surrounding the use of these technologies. It begs the question why, when they offer such a wealth of gains, have they not been immediately and widely adopted to improve rates of capture from declining fields? In the case of the technologies outlined above the reason can be simply stated as the propositions seeming too risky thanks to the combination of the level of upfront investment required and the complexity involved.

However, with the right modelling tools and expertise, both concerns can be overcome. Let’s delve into them in a little more detail and start to look at what’s involved.

The issue of too much cost

There is no doubt that the upfront investment involved in using these advanced technologies either in isolation or in combination looks unfavourable at first glance when compared to the upfront costs involved in a traditional set-up, in many cases to the extent of discounting it altogether. However, to do this is to lose sight of the bigger picture: which are the gains to be achieved. To regain perspective, it is important to model the most significant upfront costs and the projected future revenue in order to see when an intervention will break even, the subsequent future revenues and the IRR for the project. In doing so, the upfront costs can be put into the context of the potential rewards, enabling a true assessment of the costs to be made.

In essence, the calculation that needs to be made is one that generates a graph such as the one in Figure 1. 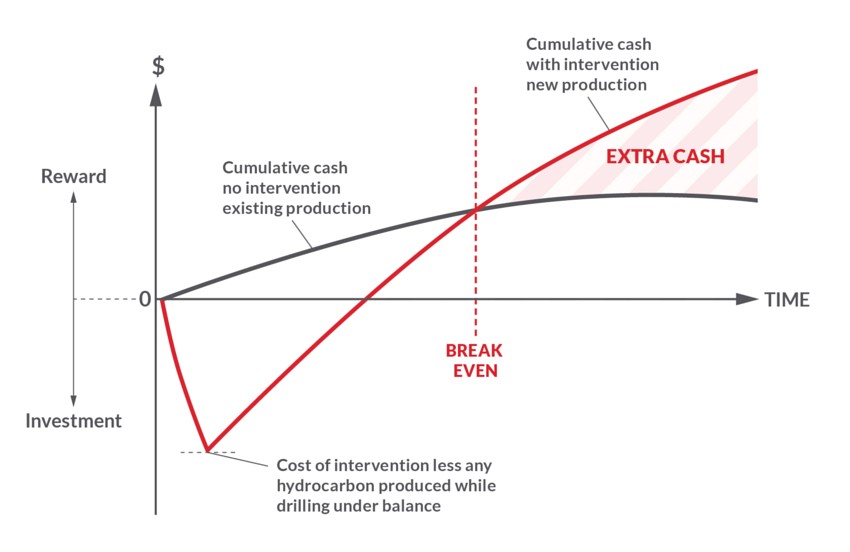 Figure 1 – Example cashflow before and after CTD intervention​

This graph can be generated by modelling four factors: the production increase that might be expected by drilling a horizontal (i.e. a multi-lateral) well instead of a vertical well, the oil price, the total cost of the intervention and the decline curve of the well.

As a rule of thumb, a PIF of between 3 and 4 allows for the undoubted uncertainties involved in drilling a horizontal well, especially for the first time.

The oil price will always be a best guess, although it is always useful to alter this variable and understand how marginal (or not) an intervention is likely to be on the payback time. Bear in mind that the shorter the payback time the lower the risk because there are fewer opportunities for oil price fluctuation.

The total cost of the intervention involves a clear-eyed, rational assessment. Put simply, knowing the maximum amount it would be viable to spend on a well to achieve the desired payback will dictate the technologies that are available. On some older wells an intervention will simply not be economically viable. We look at some of the factors that will affect this cost in the next section.

The decline curve takes into account the fact that all wells decline over time. The precision with which this figure is calculated is not especially important when modelling the numbers, what is important is that the decline is considered in order to avoid over-optimistic projections. A decline curve that reduces production to a certain percentage after the first year will provide the necessary insight; known field data might provide greater reassurance as to the realism of the numbers.

This modelling provides a way to understand the high initial investment against the likely returns, thereby setting the investment in context and giving it greater appeal. Now let us turn to the other concern with investment in newer technologies.

To view the rest of this please contact us