Directional Coiled Tubing Drilling (DCTD) and RockSense were utilised in an oilfield on the North Slope of Alaska. AnTech’s Continuous Rotating Orienter (CRO) enabled the drilling of one of the world’s longest laterals with CT. Additionally, the use of the CRO resulted in a record ROP and the longest liner run in a single trip with CT. Real-time gamma measurements as well as RockSense technology were used to geosteer the well.

The case study focused on two injection wells within a sand formation, with the primary objective being to aid production from other wells within the field. With horizontal laterals exceeding beyond any length achieved previously, it was necessary to plan extended reach laterals in order to ensure the economic viability of the project. CTD was determined as the optimum technique to drill the reservoir due to the inherent cost advantages. In addition, the ability to drill at-balance using managed pressure drilling was necessary to keep the wellbore at a stable bottom hole pressure. The key objective was to drill as far as possible, aided by a very straight hole.

To ensure economic viability, it was determined that laterals of over 6000ft were required. Various solutions for increasing lateral length were assessed for sensitivity using tubing forces modelling, which compared each option to a base case of 2-3/8” CT.  Options included the use of an extended reach tool to improve the friction factor in cased hole and open hole, as well as increasing the tubing diameter and drilling a hole with reduced DLS.

Comparative analysis of the relative effects of all options indicated that the largest improvement in reach would be achieved by reducing the DLS of the drilled borehole. The straightness of the borehole is determined by the type of orienter used, the most advanced of which on the market being a Continuous Rotation Orienter (CRO). While previous generations of orienter are able to achieve an approximate straight hole and maintain TVD by repeatedly drilling short distances while oriented to the left and right alternately, the resulting hole drilled has a varying azimuth with a DLS that approximates 7⁰/100ft. In comparison, a CRO achieves a straight hole by orienting the bit in all toolface angles equally as it rotates continuously within the wellbore. Therefore, the motor never settles in one individual direction, despite the fact that it has a bend.

In addition, the ability to drill the build section and a straight tangent section of a well in a single run without having to pull to surface to change the bend provides adaptable and precise control, resulting in a smooth build section which also helps to extend reach. 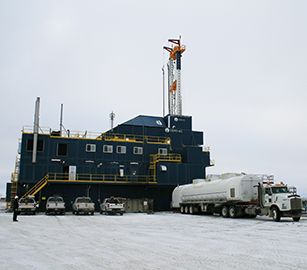 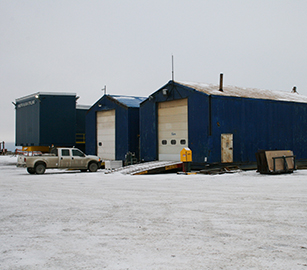 The planned triple casing exit was achieved for both wells by milling through the 4.5”, 7.0” and 9.625” strings, with each exit requiring two milling runs. After the triple window was milled, the hole was circulated clean and the BHA pulled to surface and replaced with a steerable drilling BHA. This was tripped back into the hole to drill the build section.

By maintaining precise directional control, the resulting as-drilled trajectory closely matched the plan (Fig 1). This was achieved despite drilling rates in the order of 180fph where any steering errors can quickly lead to significant deviations from the planned trajectory. Latterly, friction reducer was added to the drilling fluid to improve WOB.

With its ability to keep the well contained at all times, Directional Coiled Tubing Drilling (DCTD) is the safest and most efficient method for drilling underbalanced. On a global basis, operators are increasingly considering DCTD as the most reliable and economically viable technique for maximising the potential of mature and under-producing oilfields, both offshore and onshore. Significant and ongoing advances in the development and execution of DCTD technology over recent years continue to form a solid foundation for future work. 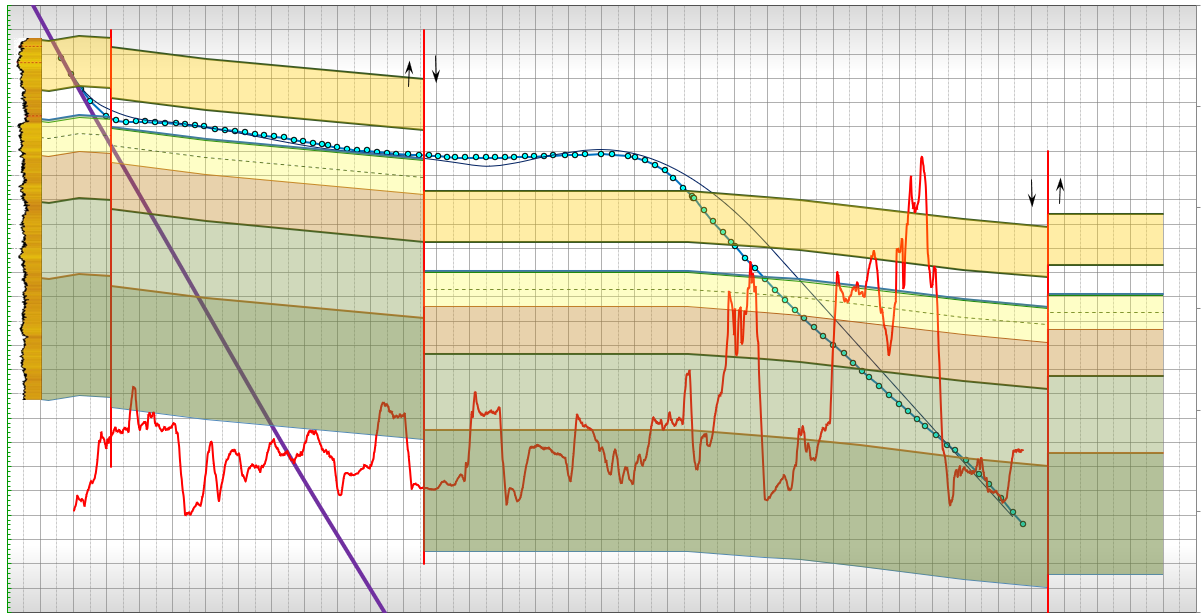